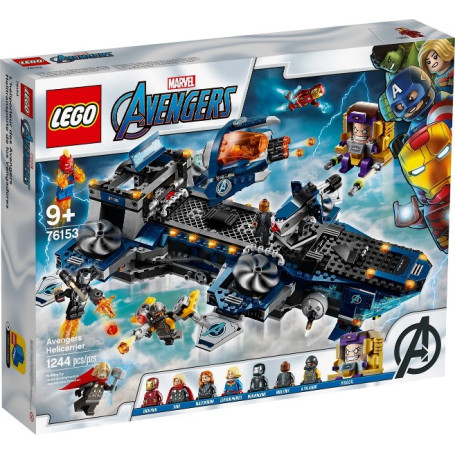 Avengers action with superhero minifigures
Fans of Marvel Avengers movies can relive favorite scenes and dream up stories of their own when they board the amazing Helicarrier. It has lots of cool accessories, so kids can equip their team of superheroes ready for action. Then it's time to prime the sphere cannons, spin the Helicarrier's rotors, put 3 minifigures into the cockpit and launch into some high-speed spins and moves using the specially designed Helicarrier base.

The LEGO 76153 Avengers Helicarrier is one of the many sets of the LEGO Super Heroes theme. 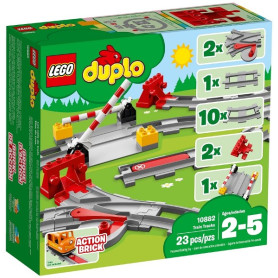 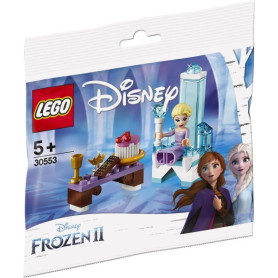 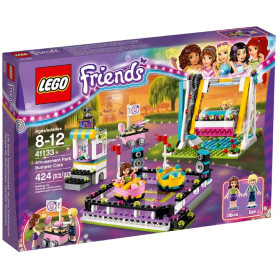 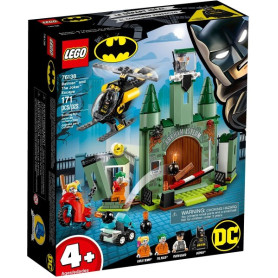 LEGO 76138 Batman and The Joker Escape 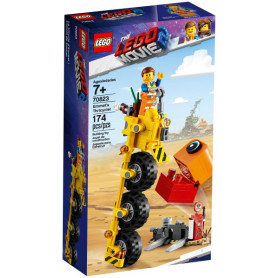 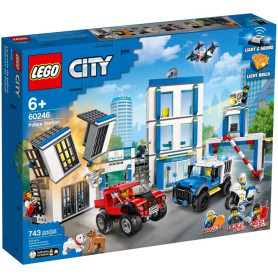 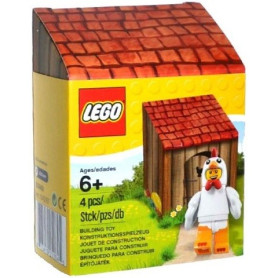 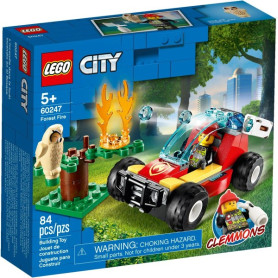